A country with great historic cities, with impressive nature and a beautiful coast, Croatia is a top choice as a holiday destination for many. Not without reason. The wide array of activities one can enjoy here and the atmosphere of “something different”, are always intriguing. Read more
View all Holiday homes 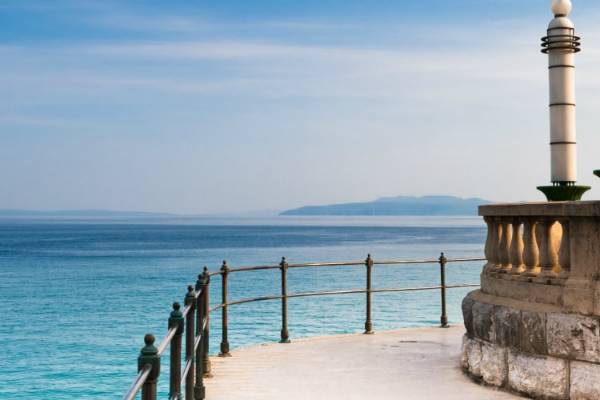 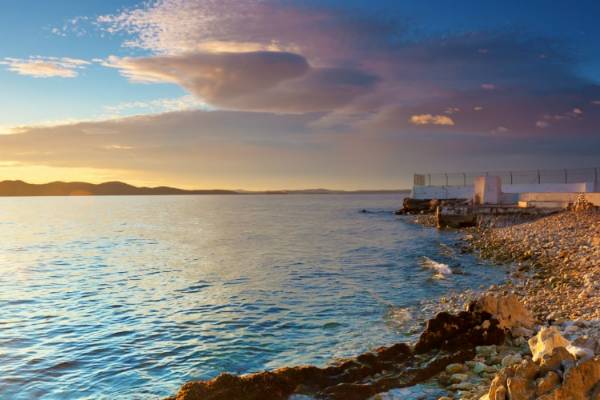 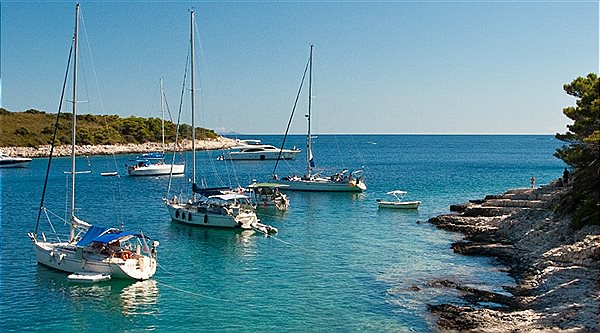 All Holiday homes from Croatia

All regions from Croatia

View all destinations in Croatia 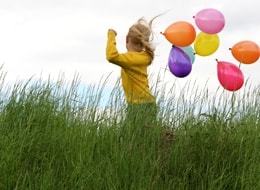 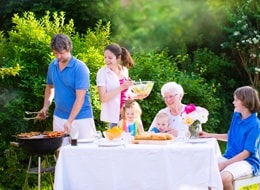 A country with great historic cities, with impressive nature and a beautiful coast, Croatia is a top choice as a holiday destination for many. Not without reason. The wide array of activities one can enjoy here and the atmosphere of “something different”, are always intriguing.

Where else would you even start a historical tour of Croatia than in the walled city of Dubrovnik, a UNESCO World Heritage Site? Walk around the ramparts with fortresses, towers and cannons. Enjoy the amazing views of the Adriatic Sea. After Zagreb, which is the capital of the country, Split is the second biggest city. Not to be missed here is the Diocletian Palace, and the pedestrianized old town is simply stunning also. In speaking of the capital, in Zagreb the Gornji Grad, the upper Town, is where you need to “land”. The cathedral here, the Church of St. Mark, the Tower of Lotrščak an of course the Museum of Broken Relationships are a must. The city of Zadar is built on a small peninsula and hosts some impressive Romanesque churches, while in Korčula Town there is the Marco Polo house.

Cultural treasures on your holiday in Croatia

Croatia is well-known for its beautiful beaches, but there are also numerous venues to be explored inland. The trendy Hvar Town in the Dalmatian islands is a great destination for a holiday in Croatia, it hosts a 16th century cathedral and a little fishing harbor, also a fortress guarding the town. The town of Rovinj is one made of pastel-colored houses, with pebbled beaches nearby, as well as the Batana Eco-Museum. The festival calendar in Croatia is increasingly crammed, from film festivals such as Motovun and Zagreb, to ones in the capital city such as the Biennale of New Music, or the Contemporary Dance Week. The coastal region is always hosting outdoor events and music concerts, what you should try and get to though is the Dubrovnik Summer Festival, and the Split Summer. There are rock and Dj's festivals, folk ones, traditional events and religious celebrations throughout the year, when renting a last minute holiday home in Croatia you are bound to be a part of at least one of them.

Cities and regions to explore when on holiday in Croatia

All regions of this country offer a wide array of attractions, and there are not to few of them either, this is not a small country per se. Istria is the largest peninsula in the country, with a very large coastline and old villages, large bays, perfect for families. Dalmatia is in the south of the country, hosting hundreds of Croatian islands, mountains, cities such as Dubrovnik, Split, Trogir, Zadar. Central Croatia with the Kvarner Golf with numerous monuments of indigenous Croatian culture, fortresses and castles; the mountainous region of Lika, etc. Slavonia in the north-east, it is a real oasis for those looking for greenery and a relaxed stay among an untouched nature.

Wellness and spa on holiday in Croatia

The word “toplice” is the Croatian one for “spa”, and it represents a most beautiful array of luxurious spas and healing pools scattered across the country, from Opatija to the coast of the Adriatic. Some most recommended centers are the one in the thermal village of Krapinske Toplice, not far from the capital, with healing waters; in the village of Livade in Istria, there is the resort of Istarske Toplice; in Kvarner Bay on the Croatian Riviera, the town of Opatija. You will be spoiled... even for choices in Croatia.

The climate encountered in this country is a Mediterranean one on the coast, with warm summers, mild winters, and a continental one inland, with hotter summers and very cold winters. Autumn is the perfect time to leave your holiday villa in Croatia and explore the national parks Plitvice Lakes and the River Krka; winter sightseeing in historic centres like Split, Zadar and Dubrovnik is amazing. A holiday home for the May holiday in Croatia tells you it's time to go cycling, hiking or touring the cultural sights, while summer time is ideal for the beach and water sports in the country. Anytime, anywhere... Croatia is a top choice.

A versatile destination for sports and activities, Croatia offers great entertainment in this matter. Go hiking on Mount Medvednica and the Samobor hills close to Zagreb, in Učka on the Adriatic Coast, the Velebit range with the Zavižan summit, and the Paklenica National Park. Cycling is also great when on holiday in Croatia, rafting down the River Cetina near Split and the River Zrmanja near Zadar is unforgettable. Diving is a most popular activity in this country, in places such as the Kornati islands and the island of Mljet. Windsurfing in Bol on the island of Brač, and in the Kučište–Viganj area, sea kayaking around Dubrovnik, even skiing in winter in Sljeme on Mount Medvednica and in Platak, all come with a great load of fun.

Summer in this country is always a reason for celebration, you can start with renting a holiday apartment for the summer holiday in Croatia, on Brac island, and visiting the Zlatni Rat beach. This is the most photographed beach in the country. Another great idea is sailing around the Kornati National Park and its more than 80 scattered rocky and arid islets. Water sports and beautiful beaches, great resorts by the sea such as Rovijn, Dubrovnik, Opatija, the Rab Island and others, the country is an ideal setting for a perpetual sunny smile. Endless summer fun in Croatia is completed by festivals such as the Zadar Festival, the Dubrovnik Summer Festival and others.

Croatia is an ideal destination for families, there are plenty of entertaining activities for both young and old here. Northern Dalmatia is an ideal base for exploring the Kornati islands, for admiring the architecture in cities such as Zadar and Split. Istria is a well-known destination for a family holiday in Croatia, with the old railway trail of Parenzana, transformed into a hiking and cycling route; with the tiniest town in the world, Hum; with activities such as horse riding and even lessons to be taken at the Valley of Horses Riding School. The warm and clean waters of Croatia make it ideal for the little ones to spend time at the beach, you can even go scuba diving as a family in Croatia. Start exploring and enjoy living!

No matter where you vacation your experience is never complete without a culinary travel through the “tastes” of the country. From crni rizot (squid ink risotto), pasticada (stewed beef with bacon and sauce), brodet (Croatian version of fish soup), to istarska jota (Istrian stew with beans), Croatia has a lot to offer. Zelena Menestra is a traditional Dubrovnik dish, with a selection of cured meats and vegetables, dating back to the 16th century. Zganci is a dish made of maize or wheat flour and served with milk, yogurt or honey. Complete your meals in Croatia with the traditional local wines.

Holiday with a pet in Croatia

Both you and your pet are welcome in this country, renting a holiday apartment with pets allowed in Croatia allows you to explore both the Adriatic and Continental parts of the country. The beaches in the country where dogs are allowed are typically marked with a blue sign. Such beaches would be the Vela Beach in Baska, Beach Podvorska in Crikvenica, cape Silo on Island Krk, Beach Vartalac on Island Vis and others.

If your dream holiday is one of days spent by sapphire waters, with walled towns and cultural and historical feasts, beautiful nature and coastal area, then Croatia is the one that will turn it into reality.

All Holiday homes from Croatia
Reasons to book at Bungalow.net: