A holiday in South Limburg... a holiday in paradise for hikers. These two kind of go hand in hand. Cycling and hiking routes through forests, creek valleys and hills have definitely put this place on the map when it comes to those who love nature. There are numerous attractions that can be found in the area overall, that will enchant people of all ages: Read more
View all Holiday homes

All cities from South Limburg

View all destinations in South Limburg 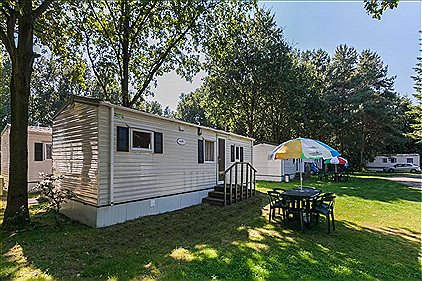 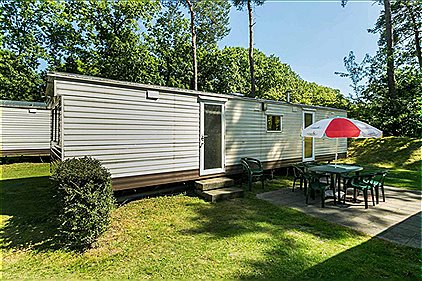 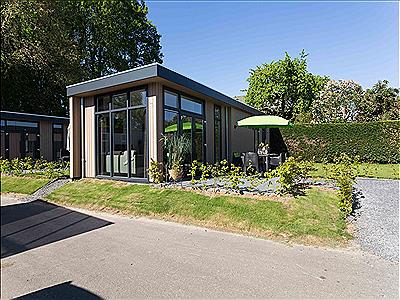 All Holiday homes from South Limburg 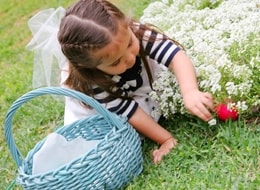 A holiday in South Limburg... a holiday in paradise for hikers. These two kind of go hand in hand. Cycling and hiking routes through forests, creek valleys and hills have definitely put this place on the map when it comes to those who love nature. There are numerous attractions that can be found in the area overall, that will enchant people of all ages:

Many say that the region of South Limburg is one of the most beautiful parts of the country in fact. The middle-point here is the city of Maastricht, with a historic cobble stoned central area that will charm you instantly. Said to be the most beautiful one in the country, the city hosts old houses and beautiful cathedrals you can visit from a last minute holiday home in South Limburg: the Basilica of Saint Servatius that dates back to the 11th century, the Basilica of Our Lady dating back to the 12th century, the Helpoort, the oldest remaining city gate in the country, the Sint Pieter Castle. Geleen has some really old prehistoric farm remains, yet today this place is mostly an industrial hub. Sittard also has a rather large variety of historic attractions, as well as museums and many other venues that will make for a very interesting experience in this old town.

Cultural treasures on your holiday in South Limburg

From events to music festivals, from castles to interesting cities, a last minute holiday villa in South Limburg will make for a most interesting cultural experience. Thus you can start in the capital of the province, the city of Maastricht, with the Sint Pieter Castle on top of a hill and the Bonnefanten Museum. Then go on to visit castles such as the Kasteel Hoensbroek which is now a museum in fact, castle Schaloen in Valkenburg, the castles of Eijsden and Gulpen. It is rather easy to get around in the province of South Limburg, and due to this fact, you may also want to try the Miljoenenlijntje, a touristic train connection between Kerkrade and Valkenburg, with fabulous views. The town of Kerkrade for example is well-known for its festivals and events. If you decide upon a holiday in South Limburg for Pentecost, you might witness the Pinkpop, an annual rock festival, the longest running pop-rock festival in the world, in Landgraaf.

A holiday among nature in South Limburg

In the south of the province you can visit the “three country point”, in Vaals. This is the point where they say that three countries meet, namely Germany, Belgium and the Netherlands. The province in itself is rather hilly, thus perfect for hiking and cycling, and the landscape is beautiful. Another thing that is characteristic to this province is the marlstone, a type of strong sand rock that you will notice was used to build houses and castles in the area, and which dates back to like 80 million years ago. There are many caves in the province of South Limburg that contain this type of rock, and in speaking of caves, the city of Valkenburg is well-known for hosting some really great ones. The city of Maastricht is crossed by the river Maas, which provides its visitors with many activities such as boat rides and others alike. From a last minute holiday apartment in South Limburg nature is really pretty much all around you, in many shapes and forms, offering a most serene feel of relaxation. That is just a must try indeed!

Wellness and spa on holiday in South Limburg

About wellness and spa holidays in South Limburg we can firstly say that you will not be short of options here. Not at all. You will be happy to know that tha sauna tradition in the Netherlands overall is one with a history, and the relaxing treatments that you will get here are surely ones that you will not soon forget. Valkenburg aan de Geul was the first Dutch city to receive the designation of spa resort, definitely a place you must visit, a place you can unwind in, among a beautiful nature.

From your holiday home in South Limburg you have easy access to a whole load of fun activities, such as hiking and cycling, and many others. The renowned Mergelland Route will allow you to enjoy some beautiful views and great cycling, while the Night of Gulpen, a 70 km nighttime hike, is really a unique experience. As for spending a winter holiday in South Limburg, the Snowworld Landgraaf is the largest indoor ski resort on the Old Continent, with two long pistes and a snowboard fun park.

For a family holiday in South Limburg you can choose either to spend time among nature, or maybe to go sightseeing, or in fact, maybe both. In Maastricht, said to be the most beautiful city in the country, you will find various interesting venues for both young and old, while in Valkenburg, which is also called the “Christmas town of the Netherlands”, the caves here are turned into an underground Christmas market that is simply enchanting. Winter sports on the indoor ski resort of Snowworld Landgraaf, or cycling with your family among the many hills that have determined South Limburg to gain the name “Little Switzerland” is always fantastic. The tropical swimming pool Mosaqua may also be of in terest to you, as well as some ‘Boerengolf’ golfing at a farm here, or exploring the castle of Hoensbroek that takes you back in time, the GaiaZoo, the most beautiful one in the Benelux. Castles and fortresses, ruins and all sorts of sites make for your holiday in this province to be one you will not soon forget.

Being a region that is neighboring Germany and Belgium, the cuisine in South Limburg is much influenced by the one in these two countries. Sweet and sweet and sour dishes are a specialty of this region, thus there are several dishes that are surely not worth missing out on: the Zuurvlees is a sweet and sour stew made of horse meat or beef, served with potatoes; the Sour Rabbit is also worth trying, and the Tete de Veaux, which is veal with mushrooms in tomato sauce will spoil your taste buds. If you're set on satisfying your sweet tooth as well, you may wish to try the Limburgse vlaai, a pie with a filling of pudding, or fruit.

Holiday with a pet in South Limburg

A holiday with a pet in South Limburg is a holiday that will show you a great time. Whether it is with cycling in the hills here, or taking long walks with Poochie by your side, or maybe just relaxing among nature, you will love the experience.

Points of interest, a “must see” list in South Limburg:

A holiday in South Limburg is a holiday for anyone and everyone, a holiday with everything and all things that may enchant both young and old. From an adventurous underground cave tour, to skiing in the largest indoor ski resort in Europe, from finding the way in the largest maze in the country, to castles, churches, cultural events... this is all South Limburg for you.

All Holiday homes from South Limburg
Reasons to book at Bungalow.net: